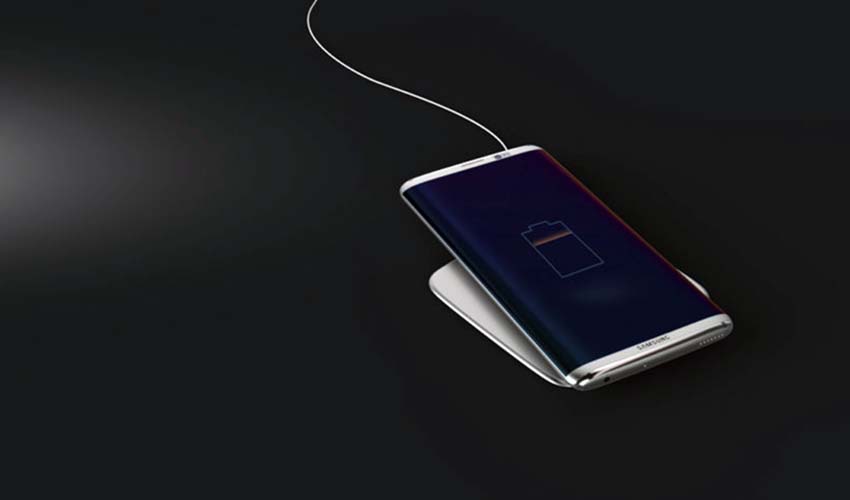 Samsung will launch a new device in April 2017. You can get the information about Samsung Galaxy S8 Specs, Features, Price, and Release Date. All features.

Samsung is going ahead with Galaxy handsets series and going to launch next product of Galaxy series Samsung Galaxy S8.

Typically, Samsung S series is one of the most famous smartphone models which have become the embodiment of what customers want to see in the mobile era of technology.

There has been detailed about the features. You will be seen in the Samsung Galaxy S8. Might be some changes will be minor, but there is some important information that makes the Galaxy S8 more beautiful and appealing.

Note: Samsung Galaxy S8 and S8 Edge will be the first handsets of the world which support the 5G connectivity. However, 5G is not available in any country in the world. But after the launching of S8, some countries like the USA and South Korea are planning to launch 5G service. So, it’ll be beneficial for the new S product. But it is a rumor, so please wait until Samsung does not announce an official statement.

There are many stories we hear about the upcoming Galaxy S8, although nothing is confirmed yet. The biggest improvements in the S8 spaces we have been hearing are:

In Galaxy S8, Samsung is going to be removing the Home Button from the bottom for a digital onscreen Home Button. Galaxy S8 gives the full edge-to-edge display and fingerprint sensor directly into the screen.

The rumor about the iPhone has it that will be removed the Home Button from the iPhone in 2017. Samsung gets an advantage against the iPhone 8 by launching edge-to-edge display in March 6 month earlier.

According to rumors, Samsung Galaxy S8 is expected to have 4K resolution screen display. It won’t allow the Samsung to market the handset as having one of the severest screens of any mobile device. It also makes the Galaxy S8 into an appropriate platform for the next mobile VR generation.

The screen of new Samsung product is going to be more leading if the South Korean company removes the physical home button.

It also seems very probable the Galaxy S8 will well-match with Google’s Daydream View VR headset. Which is available on the market.

“Sources said the company has already started securing display panels in two sizes — 5.1-inch and 5.5-inch — from its own display-making unit Samsung Display, the world’s sole producer of double-edged screens.”

In Samsung Galaxy S8 Samsung satisfying tips for dual-lens cameras that take DSLR- like photos regarding quality. The new camera will be between 12 and 30 MP including a f/1.4 aperture.

The interesting features are that Galaxy S8 has the best camera. It has the 12Mp front camera and 30Mp the rear camera with dual LED flash. The photo also gives a great determination catching. Samsung improves own camera a lot, so this is one of the explanations which makes the S8 much cleverer.

Read About: 17 Surprising Things Your iPhone Could Do With iOS 10

S8 has Snapdragon Qualcomm octa-core processor with a velocity of 4.2 GHz, so this smartphone is going to offer the user the finest recital even at the highest levels. It has RAM of 6GB that make it much quick and faster.

The device management is quite smooth and creamy has a high-end graphic betting feature. The Galaxy S8 is moderately simple with the latest and forward-thinking operating software.

Rumors have been specified that Samsung could select a powerful new GPU from chip designer ARM to power a possible 4K display. The RAM Mali G71 would be a necessary improvement from the former generation graphics processors castoff in the Galaxy S6 and S7.

ARM says in the report of the Mali-G71 website:

“The Mali-G71 GPU is scalable from one to thirty-two cores and gives up to 20% better energy efficiency. 40% better performance density and 20% external memory bandwidth saving compared to Mali-T880 under similar conditions.”

The Mali-G71 is supposed to beat the GPU used in Qualcomm’s impending Snapdragon 830, floating questions over. Whether Samsung will once again habit a mix of Snapdragon SoCs and Exynos processors in different regions.

The camera is the central part of handsets that have yet to plateau. And we have seen many changing from the few years. In this area from the Google, Apple, Samsung, and Huawei, etc.

In the previous year, Samsung focused on light performance, and they continue this into the next generation handsets. Rumor is that it offers brighter lenses and bigger pixels and in S8 Samsung will introduce the 12MP front camera and 30MP rear camera.

The latest rumors of Samsung Galaxy S8 release date suggested in South Korea, Taiwan, Japan, and China will likely see become available for client’s buyer at the starting of April.

Some other rumors push up the release date to mid-March with an official notice. That may come as early March during the annual MWC (Mobile World Congress) event. It is practically sure that both will entrance at the MWC 2017. As Samsung seems to get both flagships out since other upcoming handsets in 2017. A mid-March release is possible.

How to Find LSI Keywords and Implement for SEO